Dear Slow Foodies,
Here is our weekly selection of articles:

Bulgaria, Menumag: http://bit.ly/1DZ0Z9t
The article talks about the launch of the first Slow Food Presidium in Albania: The Përmet Gliko Presidium. Gliko is an important element of the local cuisine in Përmet and is made from many different fruits and vegetables, all grown locally by many of the valley’s small-scale farmers.

Italy, Design Boom: http://bit.ly/1E9uIvc
An article about Herzog & de Meuron’s Slow Food pavilion at Expo 2015 and the motivations that ultimately led the architects to agree to designing the Slow Food area.

Australia, The Conversation: http://bit.ly/1BsMHxG
Angst over berries makes case for ‘good, clean, fair’ food: Another food scandal has hit the news and this time it is about frozen berries imported from China
Mexico, Soy Chef: Attached please also find an article contributed by Slow Food International Councilor for Mexico and Central America, Alfonso S. Rocha, as part of a media collaboration with Soy Chef magazine.

United Kingdom, The Guardian: http://bit.ly/1Ge6z62
Inside the food industry: the surprising truth about what you eat. 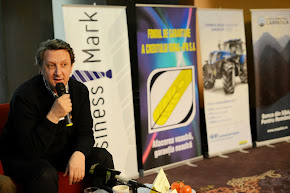 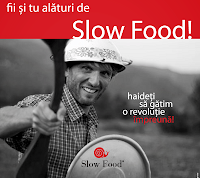